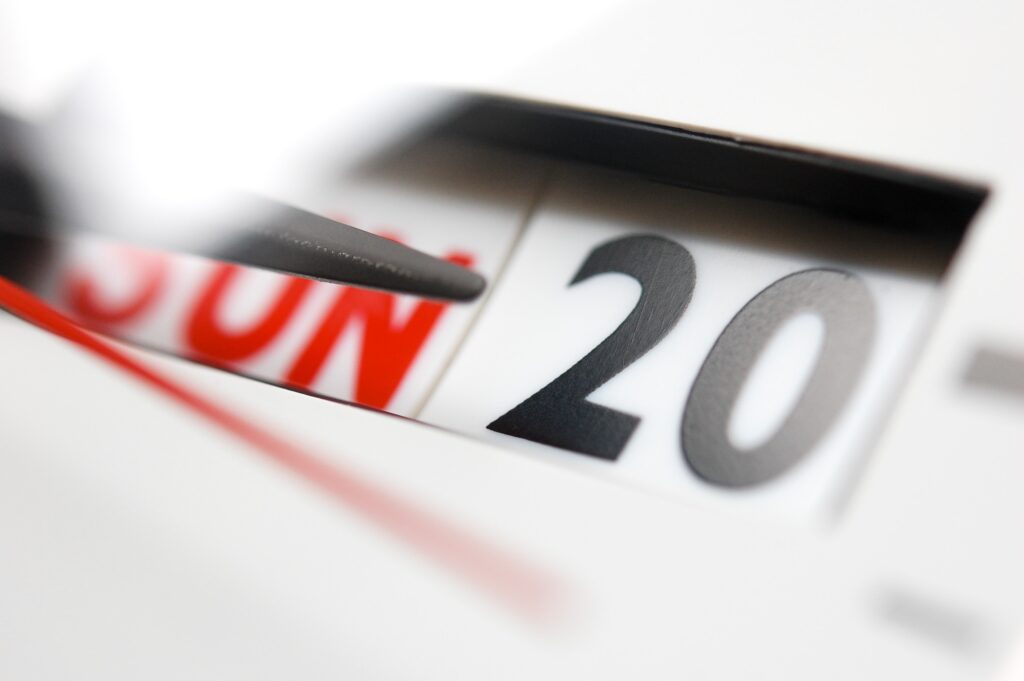 Be sure to check the license expiration date for each piece of non-public domain music in your band show.

The license term is usually 3 years BUT it’s always wise to double-check.

To do so, look at the publisher’s terms of the executed agreement

— if you went through Tresona —

Note: Licenses must be paid in full to view the certificate.

Drop us a line — we’re always happy to help! 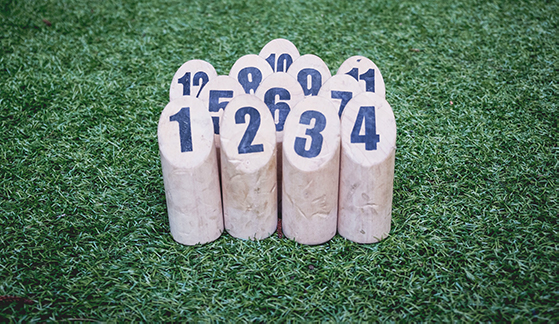 Greetings everyone. We hope your music search for the 2022 season is yielding many exciting options. The licensing elephant is still in the room. Here’s a quick tip when submitting license requests for non-Public Domain music to Tresona, the publisher, or similar agency — for “ENSEMBLE SIZE” make sure to ONLY INCLUDE THE NUMBER OF PERFORMING MUSICIANS i.e. do not include alternates, color guard, dance team, field crew, etc. This may effect the total cost of the license. Every penny counts!

Have questions? Don’t hesitate to reach out — we’re happy to help.

Best wishes on your search! 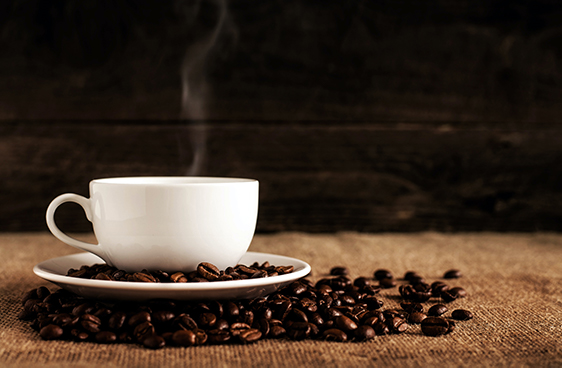 Greetings! We hope your music search for the 2022 MARCHING BAND season is going well. Today’s elephant in the room is LICENSING (and when to submit.) Psst…no one likes to deal with it, but it’s a LEGAL requirement…and for good reason.

It’s April 18th and your staff’s favorite BILLIE EILISH song is the perfect prelude to your opener. You contact the publisher or third-party agency and make the request. TICK-TOCK. Two weeks later, the publisher requests a copy of the arrangement for approval. [But wait, arrangers are not supposed to arrange a note until approval is granted. Hmm…] Four days later, your arranger finishes the chart and submits it for approval. TICK-TOCK. Meanwhile, the visual folks are eager to get the music so they can get to work. Two weeks later, it’s music camp time. TICK-TOCK. You check your in-box again for something — ANYTHING — from the publisher.

Yes, licensing requests can be approved in less than a day, especially if they are part of a “pre-approved” list or the publisher processes requests in a flash — but don’t count on it. Approvals often take several days or even weeks. To avoid delays that can wreak havoc on your production timeline, we suggest turning your permission requests in as soon as you have a list of potential non-public domain tunes for the show. Again, it’s never too early. If some don’t make the cut, you can always cancel those requests later.

By being a licensing early bird, you’ll be thankful for the head start, and those dreaded “awaiting publisher response” statuses won’t be so painful to your calendar. Not to mention, your arranger might send you cookies.

Have questions? Don’t hesitate to reach out — we’re happy to help.

Best wishes on your search!